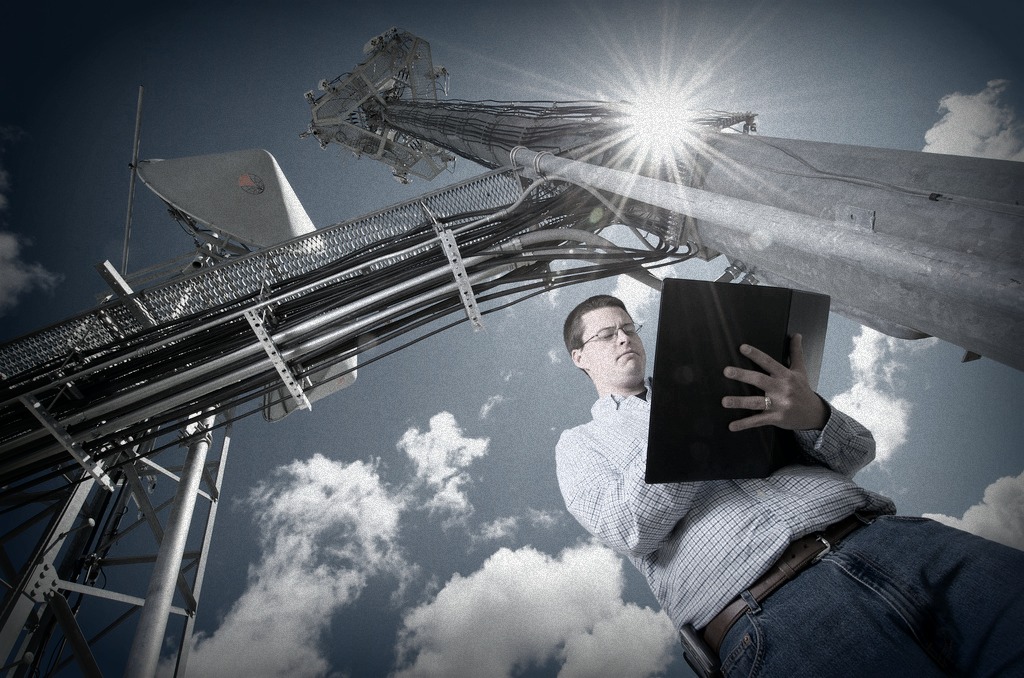 The FCC (Federal Communications Commission) is pushing to streamline the approval of 5G cell towers, overriding the little regulation that exists to legalize use of experimental high frequencies without extensive safety testing. Untested frequencies in the range of 28 gigahertz to 100 Ghz or more are set to be deployed all around us without our consent, emanating from an even greater number of new, smaller cell towers.

Some are talking about using even higher frequencies, in the terahertz range, much higher than previous networks.

A recent statement from Take Back Your Power says:

“US FCC wants to “streamline” the approval process for DAS (Distributed Antenna System) 4G/5G ubiquitous cell towers by exempting them from the 1996 Telecommunications Act!

And the US Senate will imminently be voting on S.19 and S.88, to expand DAS 4G/5G deployment!

If such efforts succeed, millions of small cell towers (on existing light poles/utility poles, or new ones) will be deployed everywhere, throughout residential neighborhoods. The millimeter microwave radiation deployed will produce horrific health effects, worsening EVERYONE’s health, and will remove the remaining pollinators. It’s THAT serious.  The bees in particular will die off rapidly, per studies of bees and microwave radiation.”

What about the people already suffering with symptoms of EMF radiation from wifi, smart phones, smart meters, and newer vehicles? The dangers of certain new technologies, as is the case with some biotech and toxic foods, represent a much more insidious reality: cancer causing, body disrupting frequencies.