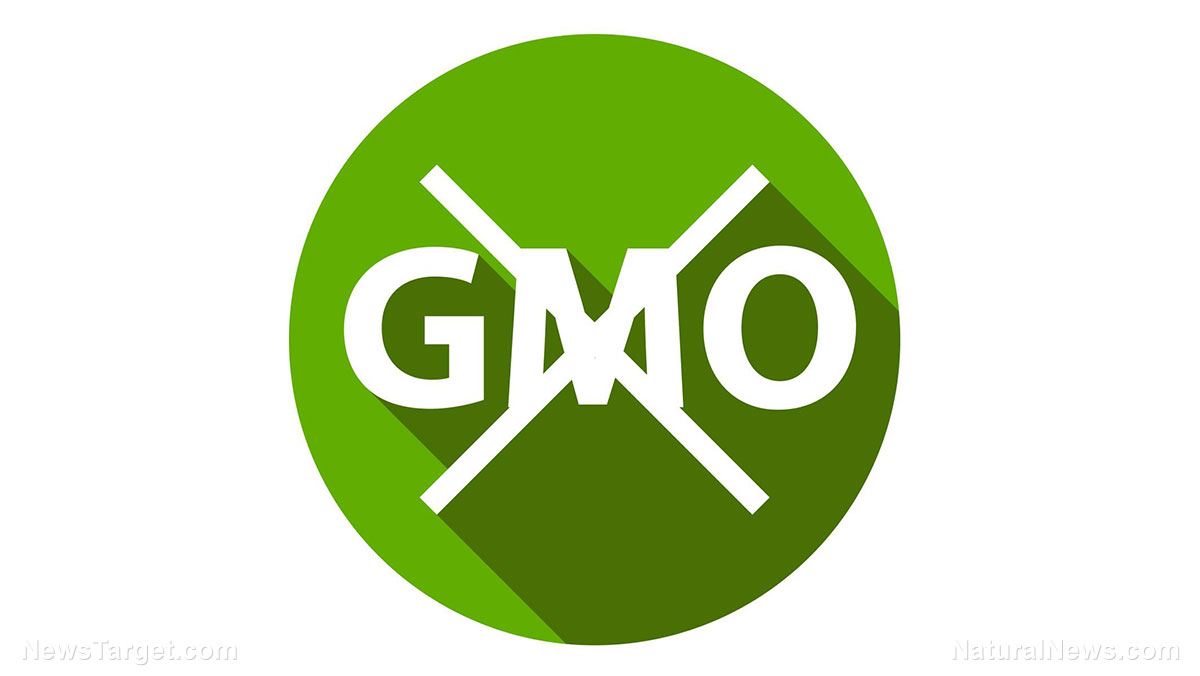 As the Impossible Burger begins appearing on more and more menus around the U.S., the company behind it, Impossible Foods, has had to make a major change to keep up: the addition of GMO soy. To add insult to injury, the company’s CEO, Pat Brown, is trying to convince people this is somehow a positive change that can help to save the planet.

Brown has claimed that GMO soy is actually “the safest and most environmentally responsible option” as his company prepares to churn out mass quantities of their fake meat burger that can stand up to the flame grilling process at Burger King, among other places. Let’s not forget that this “burger” already uses a genetically engineered yeast known as heme to make its burgers appear to bleed like real meat.

Experts and consumers alike are taking him and his firm to task for this outlandish statement. Here’s a look at four things he got wrong about GMO soy, according to the Organic Consumers Association.