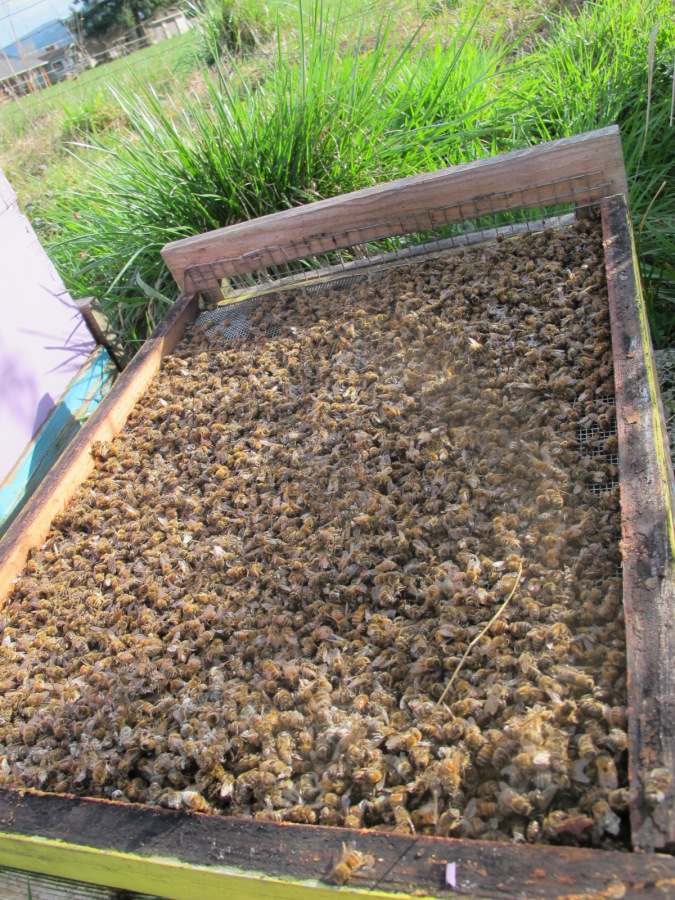 After nearby farms began spraying insecticides on their GMO crops, 37 million bees died instantly at one farm as a result.

It’s no secret that bees are extremely important for the health of the environment and for humans, although this fact is not well-known and not taken seriously enough.

Bees are estimated to pollinate one-sixth of all flowering plants in the world and are responsible for the continued success of about 400 agricultural plants. Since agriculture is such a ripe industry necessary to keep the world fed, the bees’ role in pollination cannot be overstated.

In 2014 the bees helped provide $19 billion worth of agricultural crops for the world. Overall, it’s estimated that they provide over $300 billion in revenue.

Considering the importance of bees, it is astounding that companies and consumers turn a blind eye when it comes to their conservation. The driving reason, of course, is always money, and that’s why Bayer CropScience Inc. has been producing and using neonicotinoids (“neonics“) on newly planted GMO corn in Canada.

Neonics, which are chemically similar to nicotine, are used to deter and kill insects that may ruin crop yields and they are very effective in killing local bee populations.

Dave Schuit, a honey-producer in Elmwood, Canada, said that his farm lost 37 million bees almost immediately after a nearby farm began planting GMO corn and spraying neonics on their crops.

Nathan Carey, another local farmer in Ontario, Canada, also noticed that there weren’t nearly enough bees to help his crops grow as there had been in previous years. He believes that this is likely related to the new use of insecticides in a neighboring farm.

Though neonics have been banned in Europe and has been consistently linked to large-scale bee “die-offs” in recent years, the USDA continues to allow the insecticide to kill our bees and hope for their survival.

Bees are an essential part of our ecosystem and without them our world could starve. Although much of Canada has since began to ban the use of neonics, the U.S. has been slow to follow. If you are concerned for the future of bees (and therefore humans), you can sign this petition to make your voice heard.