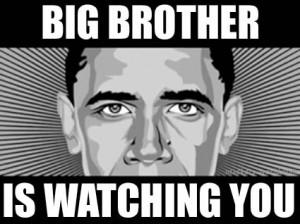 Policies which will transform the character, culture and freedom of the Internet, are already in place. The 20 cybersecurity-related bills introduced in the Senate in 2011, and the dozen introduced in the House of Representatives, have wound their way through committees and, according to Senator Harry Reid, are scheduled to be voted on in the first quarter of 2012. Almost all of them, with the blessing of the White House, would make the Department of Homeland Security the overseer of private-sector networks.