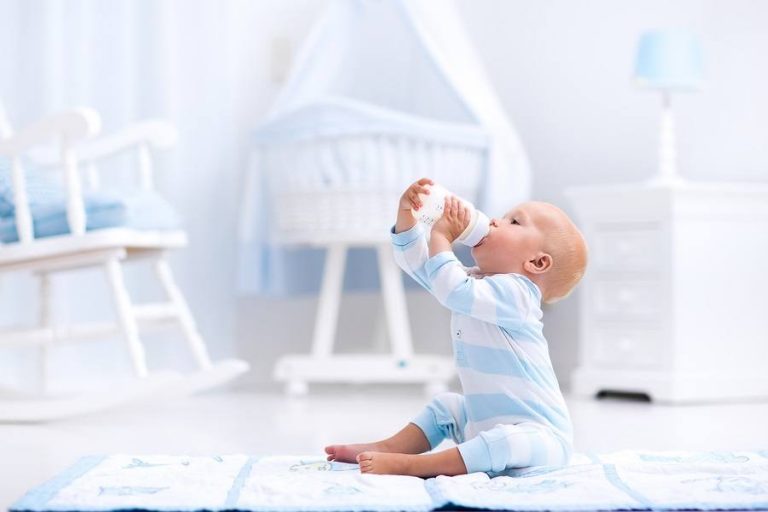 You may not have noticed, but there are two kinds of countries in the world these days: Dictatorships led by authoritarians and democracies that are slowly being taken over by authoritarians. Put Australia into the latter.

Organic & Healthy reports that the land Down Under has become the first nation to begin microchipping its citizens.

Australia’s drive to implant citizens with what many believe is the Biblical “mark of the beast” is “a clever propaganda campaign that equates RFID microchipping with becoming superhuman, and people are begging for it,” News.com.au

It’s all about ‘convenience’

One Australian woman, Shanti Korporaal, from Sydney, is at the center of a controversy after having implants inserted in both hands. “You could set up your life so you never have to worry about any passwords or PINs,” she told News.com.au.

The idea is that microchip implants give you a unique identifier, so your implant can be used to get into locked doors, transfer personal information to smart phones and other personal devices – and, of course, allow you to be tracked everywhere you go by government.

Why would anyone voluntarily want to do that? One word, says one microchipping recipient: “Convenience.”

As bad as it is to carry cards around that transfer personal and financial data to massive (hackable) databases and smartphones that serve as personal tracking devices – again, out of convenience – you at least have the option (for now) of leaving them behind when you go somewhere.

You don’t have to take a smartphone with you, or at minimum you can learn some ways to better protect your information. With cards, if you must carry them, there are devices you can use to essentially shield them from ID thieves and tracking devices.

But once you put a tracking device under your skin, the only way to get rid of it is to have it surgically removed, or hack off your limb.

Would authorities actually track you for no reason? It’s already being done.
Why make it easier to track you?

Privacy in a digital world comes at a premium as it is. Our retinas are scanned, our wallets are scanned, our online data is hacked and our movements are already being tracked – both by government and by private corporations. But all of those methods can be mitigated. It’s very difficult to mitigate personal tracking when you’re carrying the tracker inside your body.