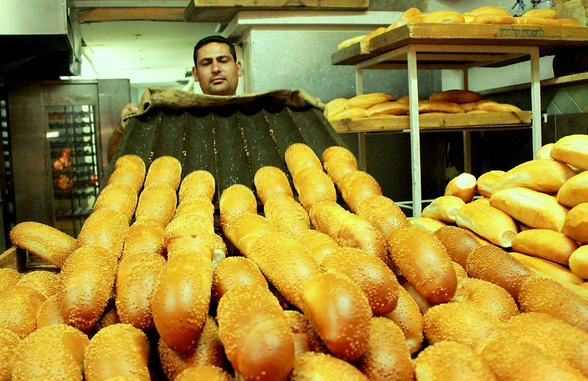 RUSH FM has been warning the public that the planet is being governed by an evil elite. The following shows the extent that they will go to to dominate the humans and retain power.

Venezuelans are starving due to collectivist economic policies, and they correctly blame the government. The government does exactly what collectivist government always do in such cases. It punishes its critics and rewards its supporters. Bakeries are ordered to sell bread only to government supporters and let the critics starve.