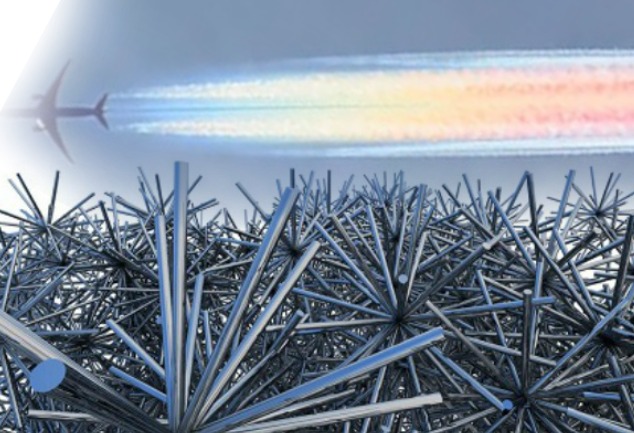 A recent study found nanoparticles of metal in human brains, raising the eyebrows of geoengineering researchers such as the prolific Patrick Roddie of Stop Spraying Us. While the study doesn’t connect geoengineering to the particles, it is well understood that exposure to geoengineering poisons the body with heavy metals.

This video examines the metal findings, and rain tests performed by Stop Spraying Us which found high levels of aluminum, barium and other metals in the rainwater of cities such as Sacramento, California.

Sacramento is where we captured footage of some of the worst chemtrails you may have ever seen, in the same time period when Stop Spraying Us found 4700μg/L aluminum in the city’s rainwater.