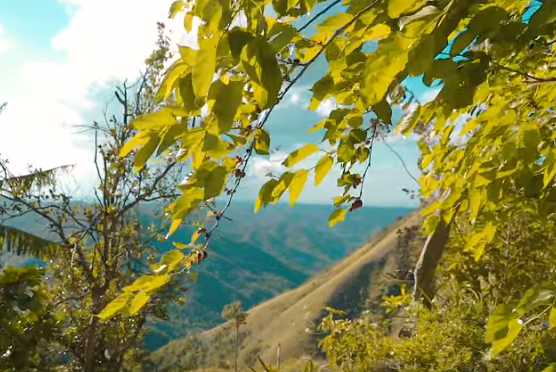 Puerto Rico Imports 85% of Its Food and Owes $123 Billion in Debt, Yet It Gives Monsanto/ Bayer a 90% Tax Exemption.

Puerto Rico’s fertile land is a crop and pesticide poison test site for Monsanto, which was recently sold to Bayer chemical company. Many locals near the company’s seed sites complain of illness.

Monsanto/ Bayer has $2 billion in court judgements against it for cancer and injury claims, with 13,000 more US cases pending. Other GMO and chemical companies in the area include Syngenta, BASF, Pioneer and RiceTec.

Ricardo Rossello, the Governor of Puerto Rico, blamed the island’s bad economy on “colonial treatment” and said that tax breaks are the only tool for economic development. He said that the transnational companies account for 42% to 46% of the economy, although Monsanto/ Bayer receives a 90% tax exemption and $3 million in wage subsidies.