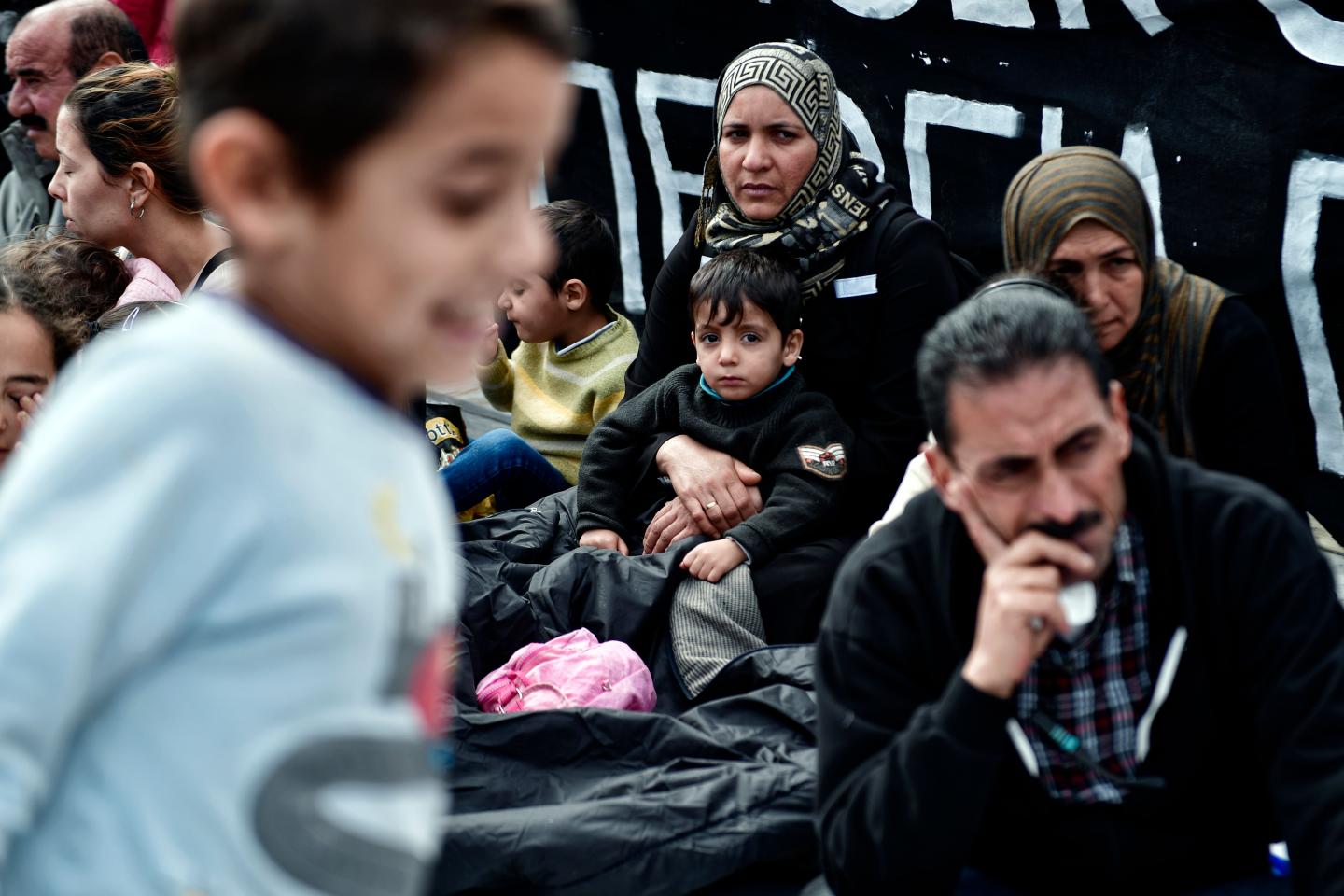 A Germany university found that a 10.4 percent increase in violent crime was linked to an influx of migrants into the country’s southern region.

The increase in crime took place in 2015 and 2016 at the height of the European migration crisis, when German Chancellor Angela Merkel ignored E.U. rules and allowed an open-door policy for migrants entering the state from war-torn Syria.

More than 90 percent of the 10.4 percent increase in reported violent crimes was attributed to young male migrants in Germany’s southern state of Lower Saxony, according to a new study from the Zurich University of Applied Sciences. A huge wave of migrants flooded into the European Union in 2015 from countries through Greece and Turkey that led to more than one million migrants applying for asylum in Germany. The study funded by Germany’s Ministry of Family Affairs found that many violent crimes reported by police in that time linked to male migrants between 14 and 30 years old.

Between 2010 and 2016, Germany accepted 670,000 refugees and 680,000 more non-refugee migrants from outside of the E.U. Eighty-six percent of refugees who entered Germany in that time were Muslim.