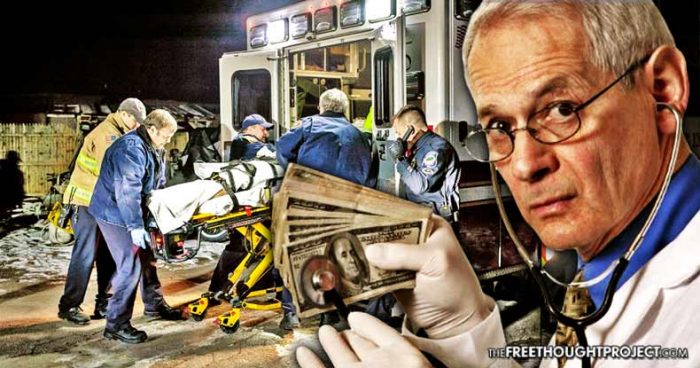 New Jersey — A scathing investigative report from NJ.com has revealed some startling and damning facts about the exponential increase in fentanyl overdoses and the rate at which family practitioners prescribed it. In the center of the equation are pharmaceutical companies who’ve been exposed for paying doctors millions to push their deadly drug.

Prior to 2013, most Americans, unless they knew someone dying of cancer or who lived in immense pain, never heard of fentanyl. Now, this drug, which is magnitudes more powerful than heroin and far deadlier, has become a household name — for all the wrong reasons.

Fentanyl was created to be used as part of anesthesia to help prevent pain after surgery or other medical procedures. It was also used to treat pain in the terminally ill as well as those with severe and chronic debilitating pain. However, in 2013, the unscrupulous big wigs in the pharmaceutical industry saw it as a means of making their already opioid-saturated market that much more lucrative — and addictive.