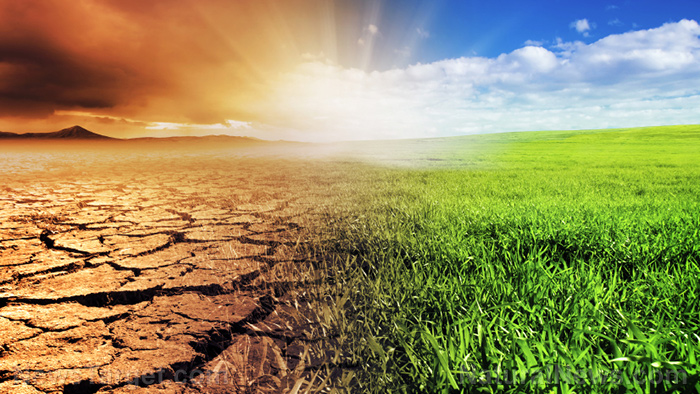 Global warming has been a subject of intense debate for years; there’s no doubt about that. But, it seems that much for the fanfare surrounding “climate change” may be nothing more than simple fear-mongering. Recent research from the University of California at Riverside has pointed to a substantial global warming event — one that occurred some 56 million years ago.

Combined with the cohort of climate scientists who say that the fear of global warming has been greatly exaggerated, it seems that many of the “concerns” about climate change spread by the mainstream media and other alarmists are more myth than they are fact. Who would have thought?

Scientists at the University of California at Riverside (UCR) say that a string of volcanic eruptions occurred when Greenland separated from Europe during the development of the Atlantic Ocean. The team says that these eruptions were the catalyst for a rapid global warming event, which took place 56 million years ago — long before humans came along, and certainly before modern innovations like the combustion engine. Known as the Palaeocene-Eocene Thermal Maximum, or PETM, the cause of this rapid warming event has been hotly debated. But the UCR team has shown that volcanic activity was the driving force behind the global rise in temperatures nearly 60 million years ago.

Andy Ridgewell, a professor of earth sciences at UCR, explains, “The amount of carbon released during this time was vast — more than 30 times larger than all the fossil fuels burned to date and equivalent to all the current conventional and unconventional fossil fuel reserves we could feasibly ever extract.”

Further, while there was a disruption in the environment, scientists say most species survived the event– either by migrating or adapting to the new climate.

Scientists have been trying their best to push their inane theories about global warming, but research continues to point to climate change as a natural event that has little to do with human activity.