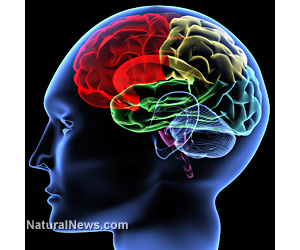 The mission of a small “elite” group to control the masses is nothing new. It has always been a tool implemented in the form of propaganda used to alter perception and thus steer the direction of large populations. The modern methods of mind control are in many ways merely higher-tech extensions of what always has been predictably successful: religion, sports, politics, education, etc.

With the advent of television, a whole new world was opened up for would-be controllers, as news media was easily corporatized and made uniform enough to translate core messages, while encouraging passivity, and also presenting the illusion of choice.