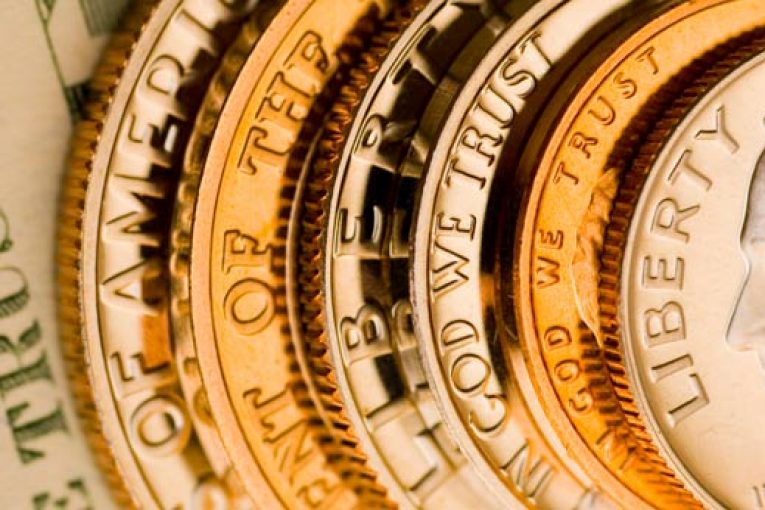 Question: Why do Central Banks and Governments hate gold?

Answer: Because they can’t print it

An almost hysterical antagonism toward the gold standard is one issue which unites statists of all persuasions. They seem to sense – perhaps more clearly and subtly than many consistent defenders of laissez-faire – that gold and economic freedom are inseparable, that the gold standard is an instrument of laissez-faire and that each implies and requires the other.  – Alan Greenspan, “Gold and Economic Freedom”

Just like everything else in the western financial system, the paper trading markets are leveraged beyond redemption. The amount of paper “claims” on actual physical gold was estimated to be 100:1 in 2010. We can assure you that ratio is much higher now. On the Comex alone, for instance, if more than 9% of the April open interest in gold futures were to stand for delivery – based on the currently declared 1.4 million ounces of gold reported as being “available for delivery” (registered) – the Comex would default. The entire open interest in gold futures is 60x greater than the amount of gold available for delivery.