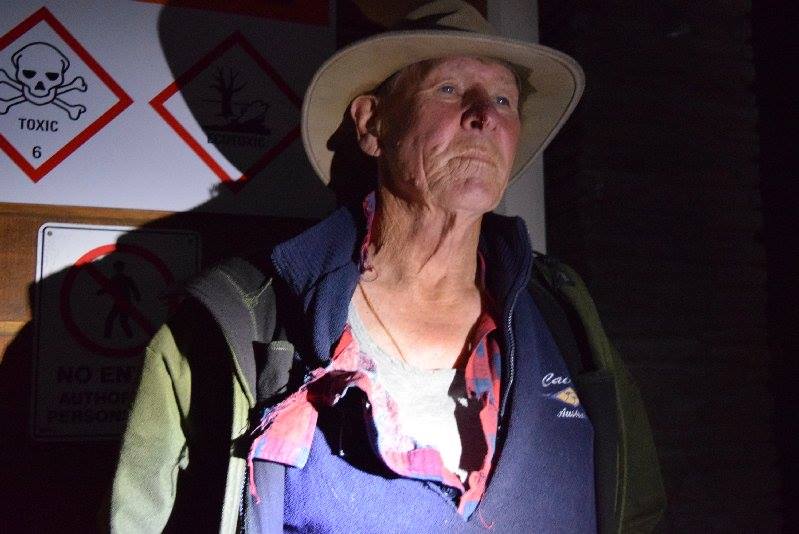 On November 30th a senior citizen that was attacked by DoC thugs appeared in the Whitianga District Court charged with assaulting these thugs.

Has our country stooped to such a level that a crime syndicate can determine who goes before the Criminal Justice system while the victims get charged with the crimes they committed.

No arrests or charges against these DoC thugs has resulted.

Steve Bowden the Operations Manager of DoC was present during the attacks. He oversaw the assaults and failed to render assistance to any of the victims.

Yet his Department are able to press charges..

Have the NZ Police been directed to ignore the truth in the matter and allow the thugs to walk free?

The Police investigation according to the OIC of the Whitianga Police is continuing.

So what has happened to the CCTV footage that must show who the guilty parties are?

The public of New Zealand and these victims demand justice.

Surely these thugs should feel the strong arm of the law and not be allowed to walk free or is this another bungled Police investigation?

This incident has been investigated and a decision made to put one person before the court.”

1080 – Fawns left to Die of Cold and Starvation